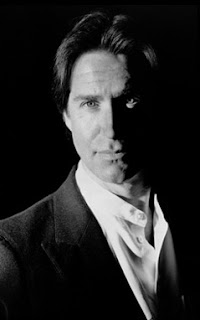 Linda Emailed me. Dan Fogelberg died on December 16th of cancer. This is from a Web Site about his life. His whole life story can be found at the link below. Thanks, Linda for this story.

BiographyBy Paul ZolloFrom "Portrait - The Music of Dan Fogelberg from 1972-1997" (4 CD box set)It's one of his earliest memories: He's four years old, standing up on a box in front of his father's big band, baton in hand, conducting. Though his dad stood behind him, doing the real work, for Dan it was a foreshadowing of what his life would be -- following in his father's footsteps to become the leader of the band. "It was an amazing feeling," he declared decades later during a series of discussions for these notes. "To be immersed in music. It felt both very magical and powerful. And I was fearless."That fearlessness has led him far, as he developed into one of popular music's most gifted and successful singer-songwriters. With an early genius for both melody and harmony, a soulfully angelic singing voice, and a natural gift for romantic expression, Dan Fogelberg has created songs that have become so embedded in our collective consciousness that they still resound with authentic magic and beauty years after they first emerged. http://www.danfogelberg.com/biography.html
Posted by T. Jan Rose , Web Manager at 1:28 PM