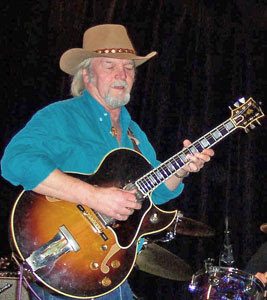 JAM tomorrow NIGHT at THE SUMMIT PUB in Puyallup with JERRY MILLER, KEVIN CHRISTENSEN and BARTLETT. Sounds like a great time.
Kevin called Steve last week...JERRY MILLER's at the SUMMIT PUB..they need a cool bass man...Yeah, BARTLETT will be there 7:30 to 11pm. Bring your axe and join the fun.
This is what LOUIELOUIE.COM said about legionary JERRY MILLER of 'MOBY GRAPE' and 'THE JERRY MILLER BAND'.." Among guitar players, Jerry Miller is one of those guys that’s considered a living legend. When Eric Clapton first visited the United States, he called Jerry the “best guitar player in the world.” He’s shared the stage with a lot of iconic musicians – Jimi Hendrix, Clapton, BB King, and The Doors. Jerry was a major influence for Led Zeppelin and Robert Plant has been one of his biggest supporters.". The photo is from that http://www.louielouie.com/check them out.
WHERE: The Summit Pub 7:30pm
9502 Canyon Road East
Puyallup, WA.
253/535-1588
Posted by T. Jan Rose , Web Manager at 5:47 PM