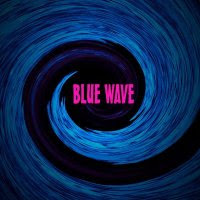 BLUE WAVE. The Original CONCERT Pop/Rock band. At OLYMPIC CREST in Lacey on Saturday March 13th 2010 from 7 pm to 9 pm
Hear Lord Erik (French Singer- Guitarist), Steve Bartlett (Bass) and Jay Sicilia (Percussion). This is going to be a FUN Gig. The coffee at 'Olympic Crest' is wonderful. See you there. Erik has written a lot of great new original tunes Jan3/5 Erik just announced there will be a guest vocalist at this gig. [yes...MONA]. Jan
Posted by T. Jan Rose , Web Manager at 10:08 AM